London, the capital of Great Britain, is also one of the world's capitals of finance, fashion, arts and entertainment. The city has a recorded history dating back to Roman times and encompassing the lives of such illustrious political figures as William the Conqueror, Thomas à Becket, and Queen Elizabeth I, as well as those of William Shakespeare, John Milton, and the other authors who created one of the world's great bodies of literature. Formerly the heart of a vast empire, London was also a center of the Industrial Revolution and a showcase for both the material progress and the dire social ills it created. In the twentieth century, the city has rebuilt and renewed itself following the devastating bombing attacks of World War II (1939–1945) and discovered a new identity as a post-imperial, multi-ethnic metropolis. It enters a new century (and the third millennium of its history) reinvigorated by a booming economy, as well as the inauguration of a new form of local government. 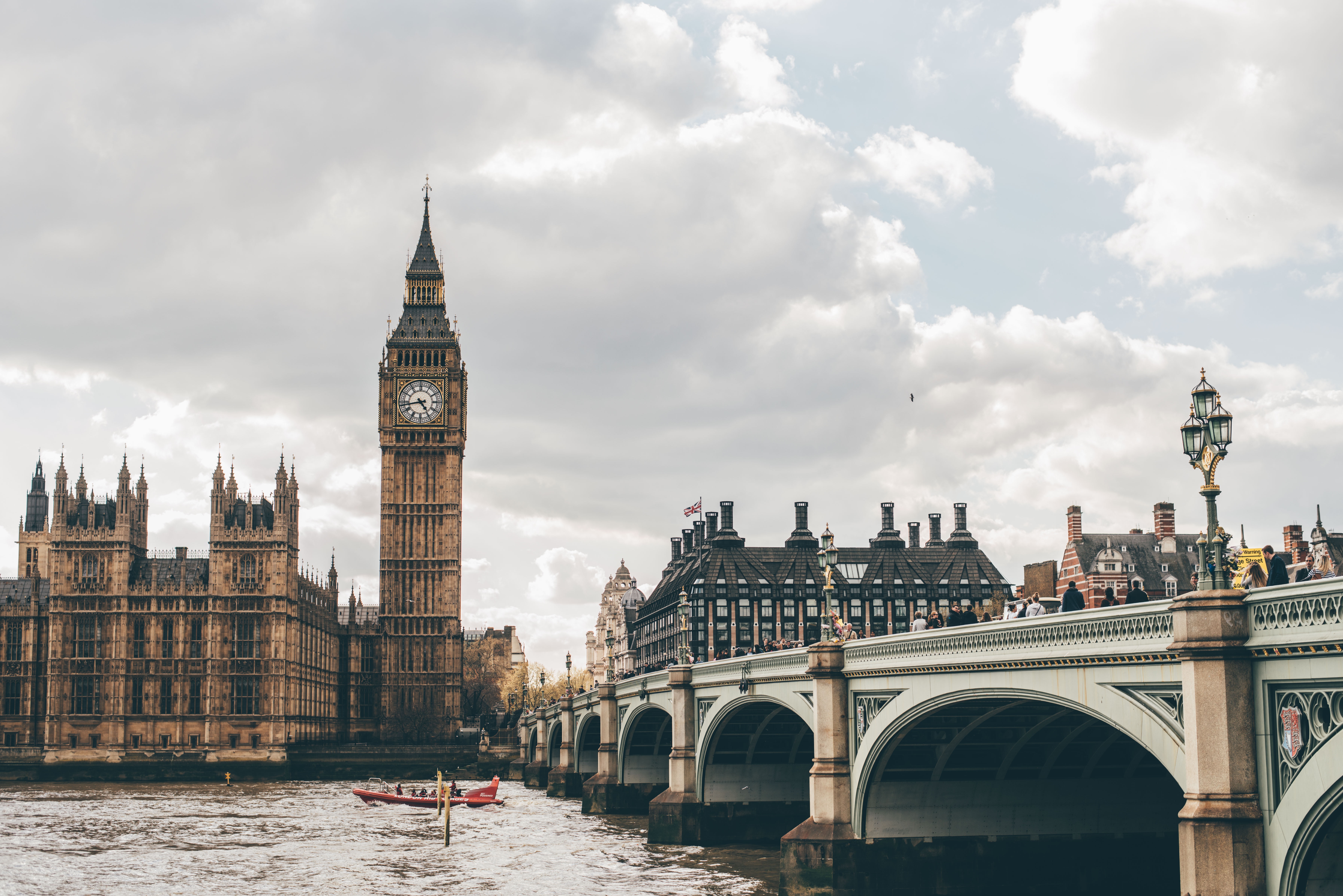 Warner Bros. Studio Tour London provides an amazing new opportunity to explore the magic of the Harry Potter™ films – the most successful film series of all time. This unique walking tour takes you behind-the-scenes and showcases a huge array of beautiful sets, costumes and props. It also reveals some closely guarded secrets, including facts about the special effects and animatronics that made these films so hugely popular all over the world.

The Coca-Cola London Eye is a major feature of London's skyline. It boasts some of London's best views from its 32 capsules, each weighing 10 tonnes and holding up to 25 people. Climb aboard for a breathtaking experience, with an unforgettable perspective of more than 55 of London's most famous landmarks – all in just 30 minutes!

Tower of London -Take a tour with one of the Yeoman Warders around the Tower of London, one of the world's most famous buildings. Discover its 900-year history as a royal palace, prison and place of execution, arsenal, jewel house and zoo! Gaze up at the White Tower, tiptoe through a medieval king's bedchamber and marvel at the Crown Jewels.

Westminster Abbey is a compulsory location to visit in order to feel the living pageant of British History. The Abbey welcomes over a million visitors every year who wants to explore the 700 year old building which was the coronation church of England.

The National Gallery is a art gallery situated in London which displays more than 2000 Western European paintings from the Middle Ages to the 20th Century. The works of renowned artists like Botticelli, Leonardo da Vinci, Rembrandt, Turner, Van Gogh, etc are displayed here.