Come to same place every year against the definition of tourism and grow as a happy traveller.....said Bolivia. It is one of South America’s most diverse and intriguing nations abundant with surreal landscapes, vibrant cities and adrenaline pumping activities. Never a man wants to be more to this place than the man who had just been here...been in Bolivia. So lets discover some wealthy and wanderlust worthy natural wonders of Bolivia!

Bolivia is known for places that travellers aren’t aware of.... so lets explore some!

Lapping the shores of Copacabana, Lake Titicaca is the highest navigable lake in the world and largest lake in South America. Above 12,500 feet of sea level it covers 3,200 square miles in the Andes Mountains between the border of Peru to the west and Bolivia to the east. It is a mix of crumbling cathedrals, desolate altiplano and checkerboard fields backed by rolling hills and high Andean peaks. So plan explore the frenzy it has to offer you! 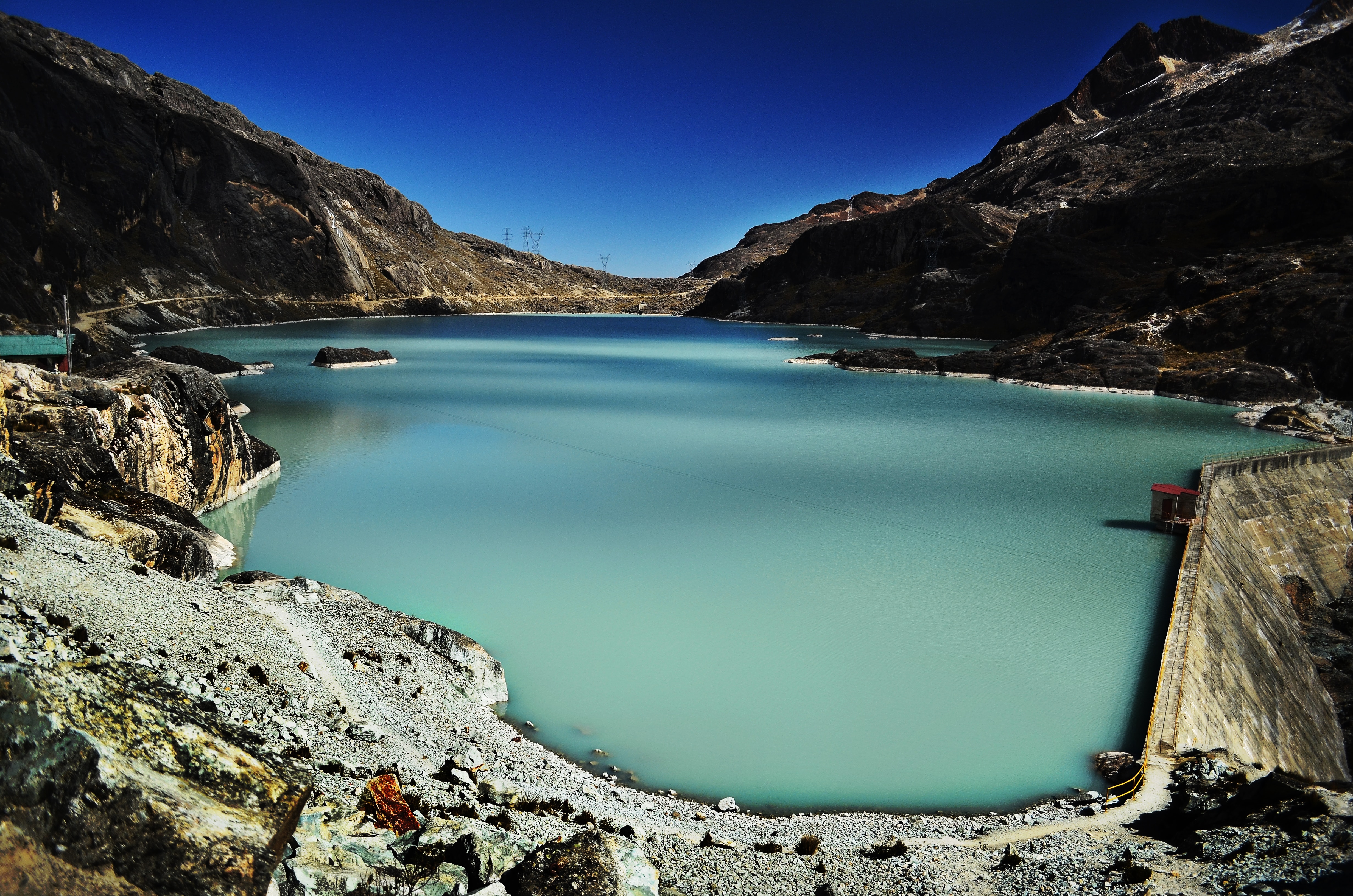 La Paz, the city that touches the clouds. La Paz is full of modern cafes, clubs, bars and restaurants as well as traditional markets, historic plazas and colonial architecture. If you are into believing the superstition you can visit the Witches’ Market, in the centre of the city, selling charms and potions for Aymara rituals, as well as souvenirs.

To add...if you are more into historic places, Bolivia might surprise you with it’s six World Heritages declared by the UNESCO, city of Tiwanaku, Potosí, the Amazon, lungs of this planet with dense vegetations and a sanctuary for wildlife, Jesuit Missions of Chiquitos, Fort Samaipata, Carnival of Oruro an intangible heritage of humanity.

The Andes, is again one of the most enchanting place in Bolivia and in the world, it is the largest mountain range in the world spanning the entire continent, and has exceptionally attractive regions:

Best time to visi Bolovia would be around May-Oct in general opinion, but still it has to offer experiences in it’s purest form irrespective of time & season. In terms of comfort, buses aren’t great in Bolivia, particularly compared to those in other Southern American countries, Don’t expect buses to leave on time or arrive on time. Backpacking in Bolivia is an adventure – a mostly unpredictable one.