Santiago the capital of Chile, resting on an island plain, with the Andes glimmering in the distance, it is the fifth largest city in South America. You can go skiing, white-water rafting, wine testing and bathing in thermal baths all within a two-hour radius of a bustling city of seven million people. This is what makes Greater Santiago such an attractive launch pad for your Chilean adventures. 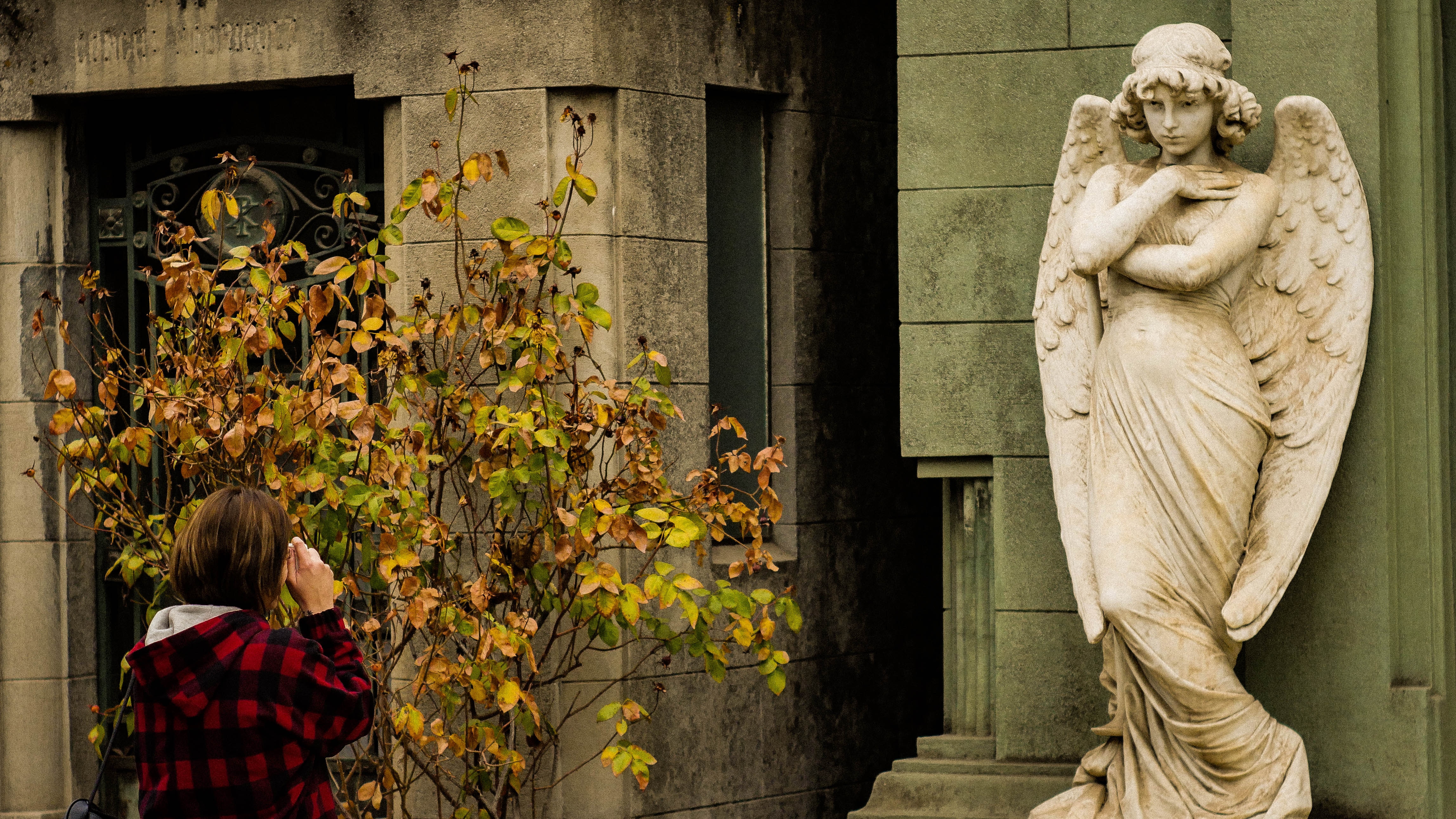 There are a variety of tourist attractions in Santiago de Chile, from the religious to quirky and funky.

Museum of memory and human rights-Only open for few years, the museum is memorial for Chileans. Santiago Merino Benitez International airport is the main gateway for international travellers. The airport is currently being expanded as a part of 2020 master plan, Fun fact! Santiago airport offers a free yoga class two times per week at gate 15 on Tuesdays and Thursdays at 6:00am until 7:30am, in case you put on some weight while travelling.